Worbital is space war in real-time with tension-filled gameplay and gravitational destruction. Each player commandeers a planet, building support structures and increasingly powerful weapons. Use your weaponry to destroy enemy planets and wreak total havoc to the solar system. The goal: be the last civilization standing!

COSMIC CHAOS
Planets blow up. They might take other planets with them. Then the sun explodes. Then the real fun begins.

100% PSEUDO-SCIENTIFICALLY ACCURATE
Or: How we learned to stop worrying about realism and love the mayhem.

HYPE-FILLED OBLITERATION OF YOUR CLOSE AND DISTANT FRIENDS
Make your opponents scream with perfectly-timed attacks and defenses, and hope they’re still your friends the next day. 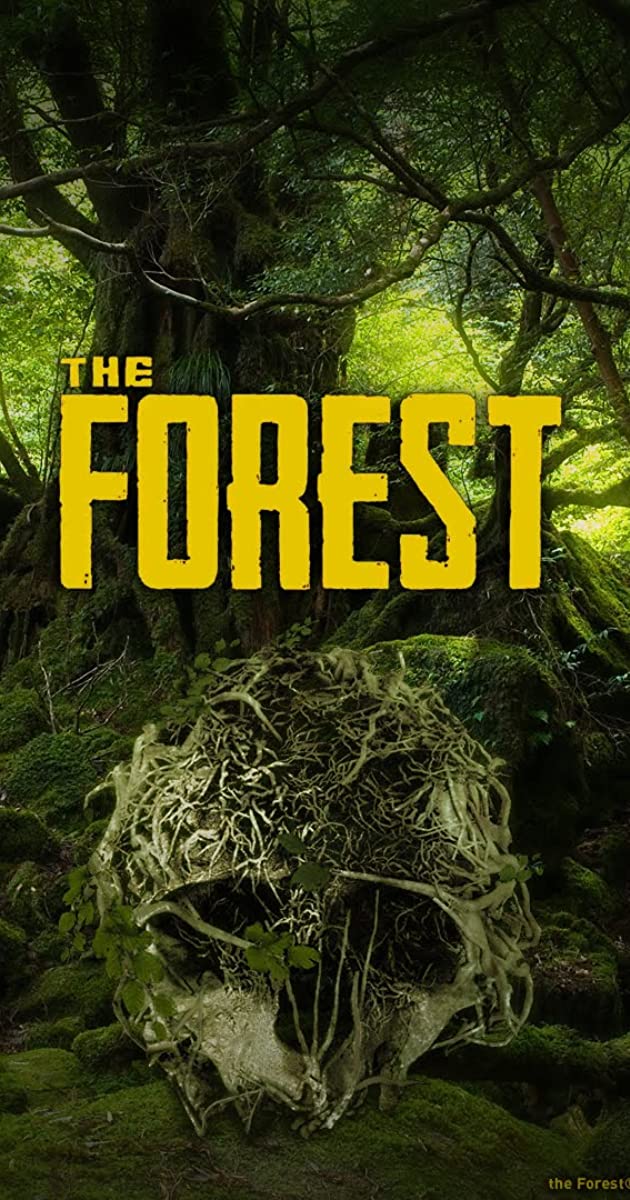 Someone just purchased
The Forest (New Steam...
About 13 minutes ago