Ultimate Admiral: Dreadnoughts aims to be the first game of its kind - a true naval warfare game - which offers a unique opportunity to design and build countless variations of realistic looking warships combined with an extremely in-depth and realistic combat model. We are absolutely excited with what we are making and we hope everyone who is interested about the dreadnought era and naval warfare, will join our ambitious project and support us.

BUILD THE BATTLESHIPS THE WAY YOU WANT
Become the architect of powerful warships, from small torpedo boats to mighty Battleships! Recreate famous ships such as the HMS Dreadnought and countless speculative designs. Pick turret layout, armor scheme, funnel placement, tower variations making each ship look and feel unique. Their hull characteristics, internal upgrade selection and weight distribution not only modifies their speed and maneuverability but also their weapon effectiveness. Every design detail of your warships has a significant effect on the combat capability of your ships.

STRONG AI
Naval combat becomes immersive and feels even more realistic when your opponent is able to react to your actions with a human-like and unexpected behavior. The AI evaluates the optimal engagement distance, using principles of the “Immunity Zone” and comparing its own firepower versus your ships. The AI uses ammunition wisely, holding fire when necessary or switching shell types according to the armor protection of the target. Unless there is a special mission directive, the AI will not act suicidally and will attempt to withdraw, if its fleet becomes heavily damaged or it is much weaker than yours.

NAVAL ACADEMY & CUSTOM BATTLES
The Custom Battle system allows you to experiment and enjoy naval battles utilizing endless combinations of ship designs in technology eras between the years 1890 and 1940 for ten different nations. Additionally, there is the “Naval Academy” which currently includes 56 battle scenarios, where you will have to design a ship or a squadron to fulfill a certain combat tactical task. These numerous missions will allow you to practice and enjoy the many innovative design and combat aspects of the game.

THE CAMPAIGN (Continuously updated during Early Access)
In the initial short version of the campaign you are the head of the admiralty for Germany or Britain and fight between the years 1890-1930. You can fully design your fleet, immerse yourself in epic naval battles and make crucial strategic decisions on the map with a single goal to defeat your opponent by annihilating his fleets and strangling his economy. The campaign will be improved during Early access with new content added in every patch.

“Early Access” Ship Options
- Over 251 Hull Variants that use over 700 different ship parts and thousands of different weapons in various sizes and tech levels.
- Among the many ship models there are 30 extra detailed, which can faithfully recreate the following historical ships: 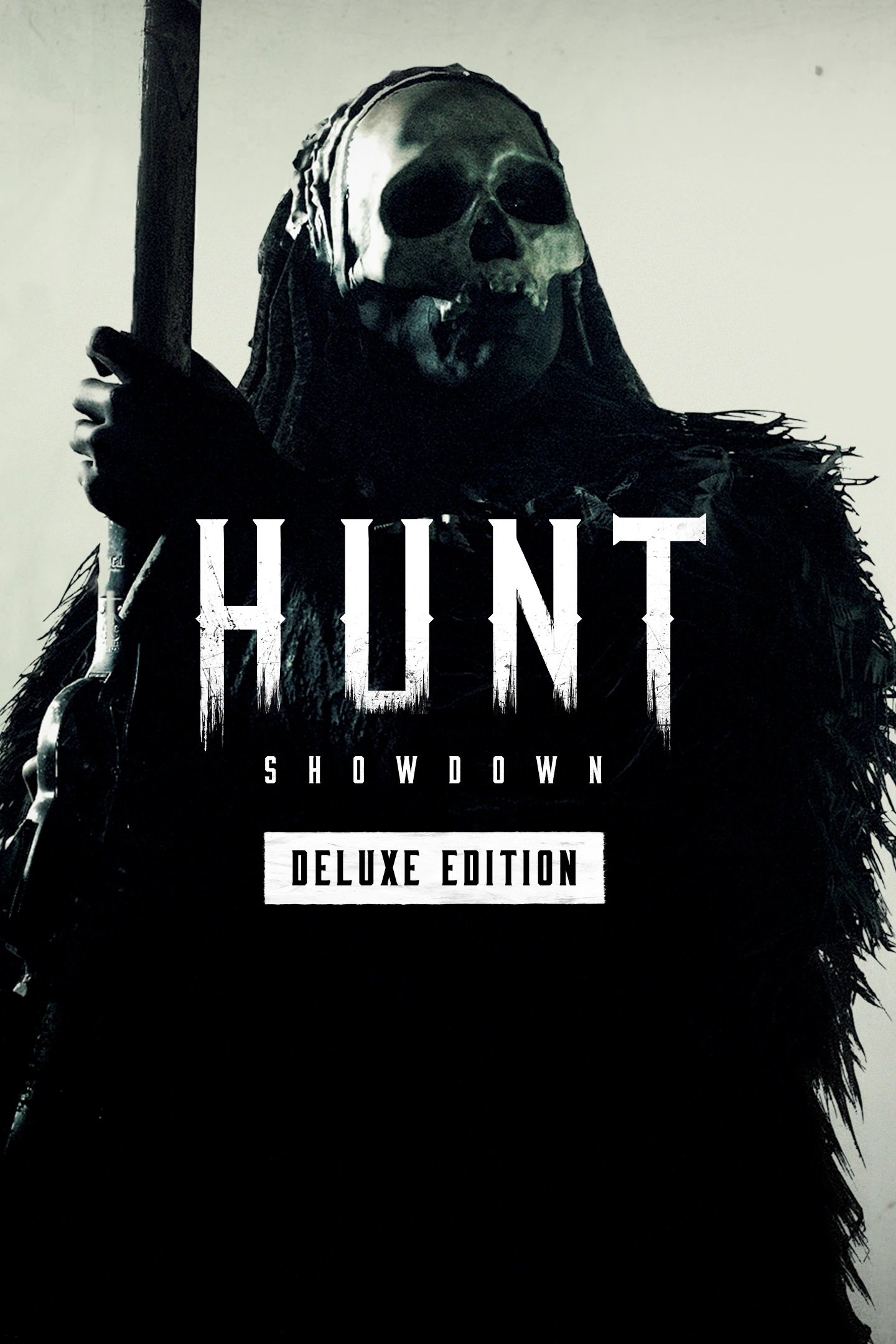 Someone just purchased
Hunt: Showdown - Delu...
About 2 minutes ago