The legend is back!

The Operational Art of War IV is the new generation of operational wargames. With more flexibility than before and with a new array of exciting features, it will make you relive the most iconic battles from the dawn of the 20th Century to modern day, including the ones that never occurred! 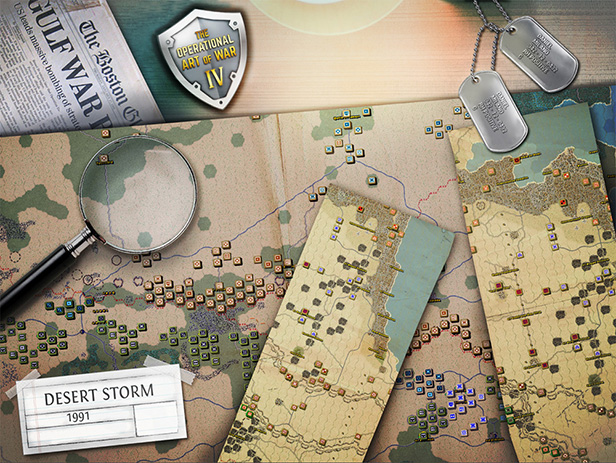 More than 200 scenarios like the Battle of Marne, Dien Bien Phu, the Batte of Arnhem, the Falkland Invasion - and lots more! - will forge your strategy skills and ability to master all kind of troops and terrains!

The entire naval warfare system has been completely revised and implemented, bringing its realism to a new, higher, level!

The supply system has been greatly enhanced, allowing a more gradual simulation without adding extra tasks to the players.

In addition, the game will feature an Improved combat resolution, a much more consistent combat round management, along with major improvements to the TOAW Editor Event system, making complex scenarios easier to create! 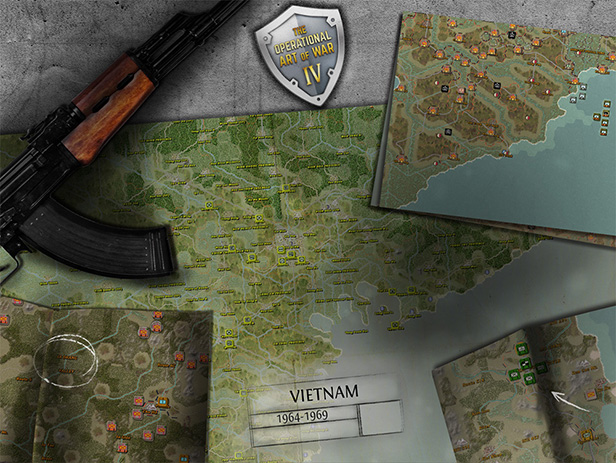 A new Battlefield Time Stamp feature takes on TOAW's unique way of handling game turn resolution and makes it easier for players to plan ahead!

And for those among you intimidated by large scenarios, an Improved PO/AI assist automation exists to make handing off part of your friendly forces to the AI easier!

The Operational Art of War IV is the top-notch military simulation that every wargamer needs! 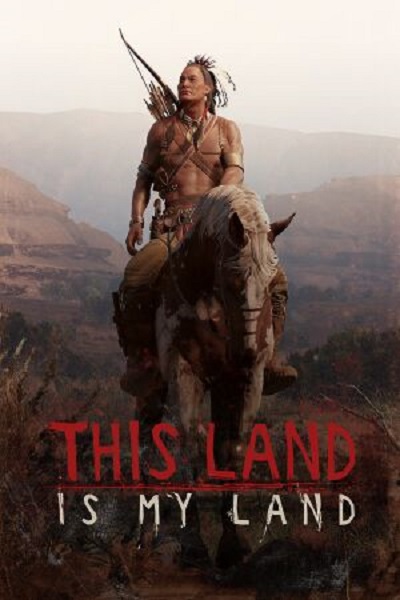 Someone just purchased
This Land Is My Land...
About 25 minutes ago