This visual novel is for people who:

Rin was just buying a snack in her hometown’s shopping district — but she gets a shock when her surroundings suddenly transform.

She should know this area well, but the unreadable letters on the signs and the strange language the people are speaking have made things unrecognizable.

...Just then, Ruka, a girl so cute she could be an idol, appears and extends a helping hand.

Rin, who exudes positivity in spades, and Ruka, a supportive girl who speaks only a smattering of Japanese.

This is the story, pure and sometimes frustrating, of two girls intertwined through their fumbling efforts to communicate.

In "The Expression Amrilato", the main character is lost in an alternate world where Juliamo (which in the real world is Esperanto, an existing constructed language) is the official spoken language. Therefore, while enjoying a story between cute girls, you can also learn language of Esperanto!


The text in this game has been officially supervised by the National Esperanto Association in Japan. You additionally might be able to learn another language through the Japanese and Chinese version included in the package! 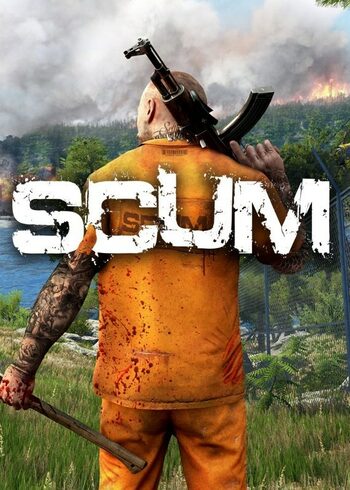 Someone just purchased
SCUM (New Steam Accou...
About 6 minutes ago