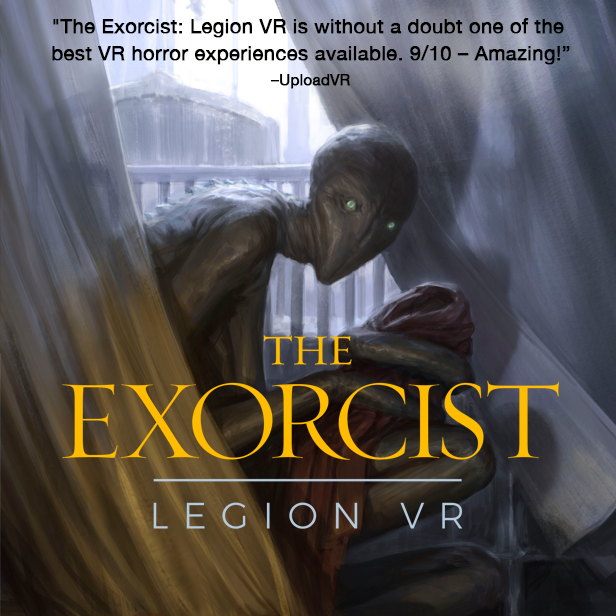 Named one of the best VR horror experiences available by UploadVR, The Exorcist: Legion VR is back as a Deluxe Complete Series with enhanced graphics & animations, upgraded movement controls, Index controller support, and Rift S optimization. Just keep telling yourself "it's only VR".

All released episodes are included in this Deluxe Edition: 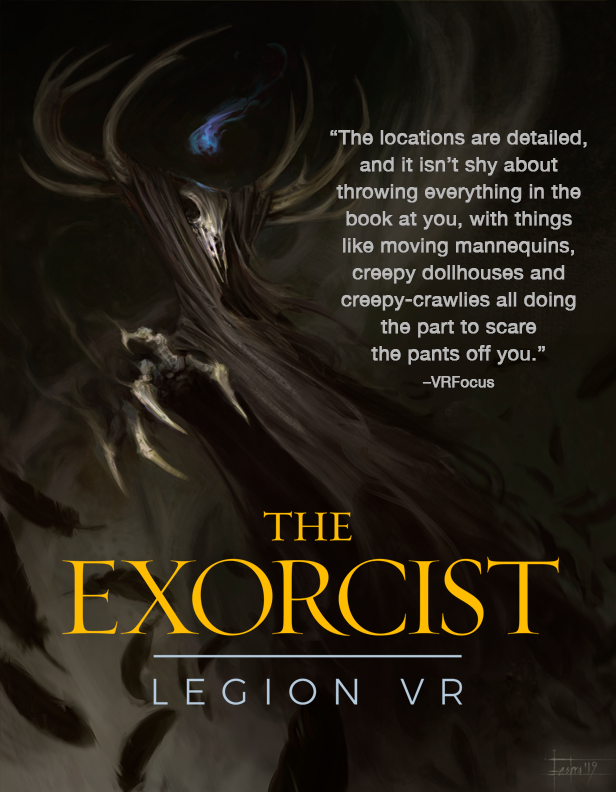 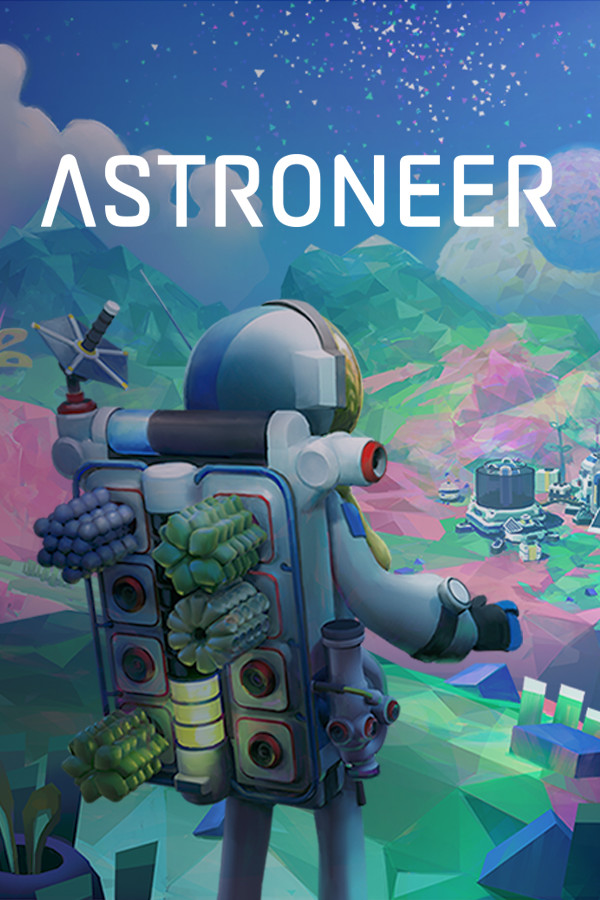 Someone just purchased
ASTRONEER (New Global...
About 44 minutes ago