The rules of Go are fairly simple and are covered in full within interactive in-game tutorials. In short, two players take turns placing stones on the board with the goal to control more territory than the opponent. The strategy to accomplish this goal runs deep, which is what has kept people playing Go for thousands of years. In The Conquest of Go, the player will compete against nations for control of land and resources through a campaign mode with Go gameplay. Players will improve theirs skills by playing matches, reviewing matches, and solving Go problems. Several educational and AI assisted features are available to help new and experienced players. Once the player has grasped the basics, they can also challenge opponents online from around the world. 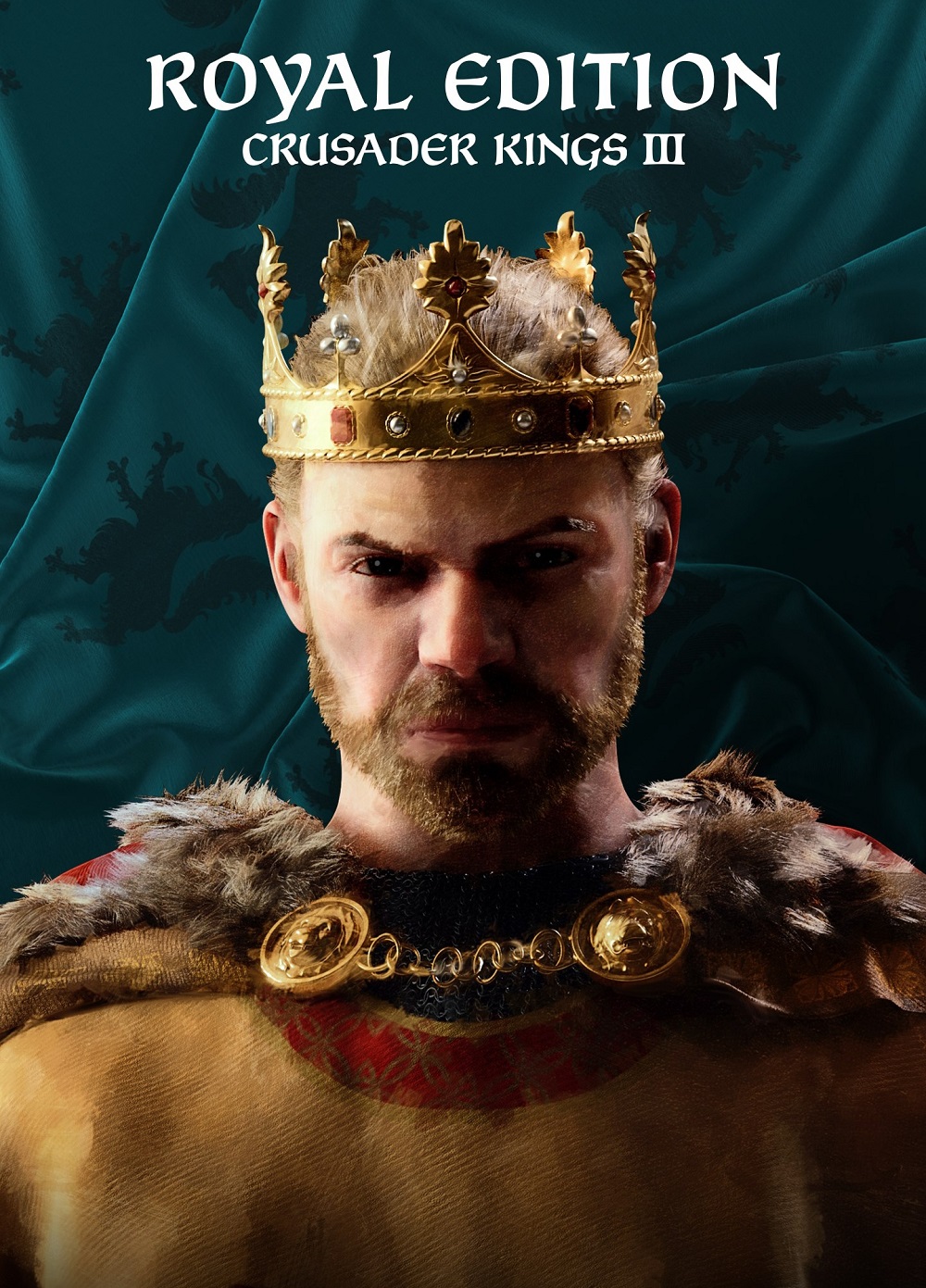 Someone just purchased
Crusader Kings III Ro...
About 42 minutes ago