‘The Bolt Age” is a dynamic action game, full of prodigious retro-futurist designs (Steampunk – Raygun Gothic) and shadowy creatures from another dimension. In story mode, the player will enjoy hours of fun with this 3d Cover Shooter. We will put ourselves in the shoes of William Bolt, an intelligent apprentice of science, Nikola Tesla’s pupil, but trained in the art of war with the purpose of stopping the announced invasion of inconceivable beings, coming from a dimension of death (H.P. Lovecraft creative Worlds) 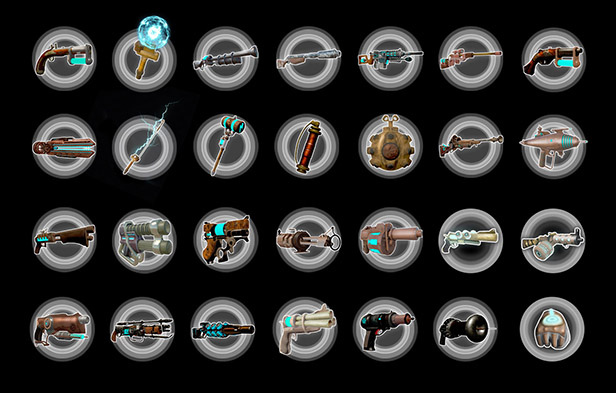 Nikola Tesla accidentally discovers in a scientific experiment, a dimension replete with horrible ancestral beings. Without proof to prove it, he begins to prepare the defense of the earth of a future invasion prophesied in esoteric sources. At the same time, he sends his pupil, William Bolt, to train in the art of war, in order that him, with the fabulous weapons developed by Tesla, will be the hero that will faces hordes of extra-dimensional beings

With original retro-futuristic atmosphere, halfway between Steampunk and Raygun Gothic, you can use up to 30 different weapons, based on the use of electricity and other types of unconventional energy.
The use of some peculiar non-lethal weapons can be a great advantage, but misused can become a setback. The intelligent and strategic use of these weapons will be a key point. 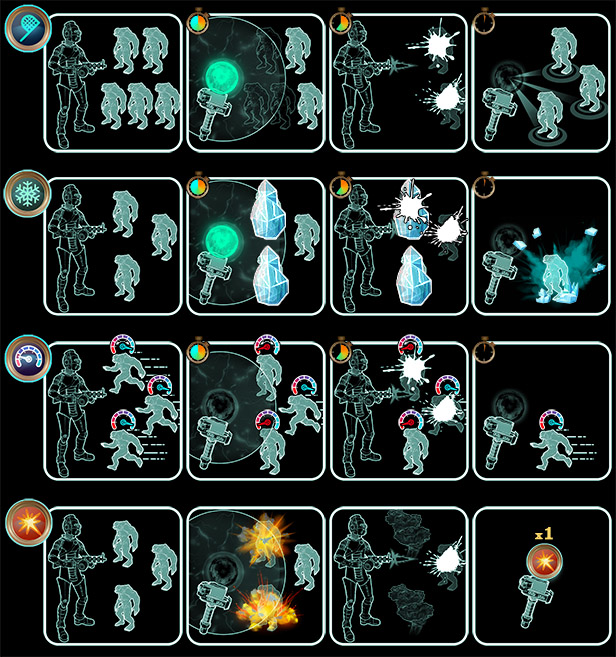