Play both of Sam Barlow's interactive thrillers with this bundle that include the award-winning HER STORY and its spiritual successor, TELLING LIES.

Her Story is the award winning video game from Sam Barlow, creator of Silent Hill: Shattered Memories and Aisle. A crime fiction game with non-linear storytelling, Her Story revolves around a police database full of live action video footage. It stars Viva Seifert, actress and one half of the band Joe Gideon and the Shark.

How does it work?
Her Story sits you in front of a mothballed desktop computer that’s logged into a police database of video footage. The footage covers seven interviews from 1994 in which a British woman is interviewed about her missing husband. Explore the database by typing search terms, watch the clips where she speaks those words and piece together her story.

Unlike anything you've played before, Her Story is an involving and moving experience. A game that asks you to listen.

How does it work?
Telling Lies sits you in front of an anonymous laptop loaded with a stolen NSA database full of footage. The footage covers two years in the intimate lives of four people whose stories are linked by a shocking incident. Explore the database by typing search terms, watch the clips where those words are spoken and piece together your story.

Unlike anything you've played before, Telling Lies is an intimate and intense experience. A game where you decide the truth. 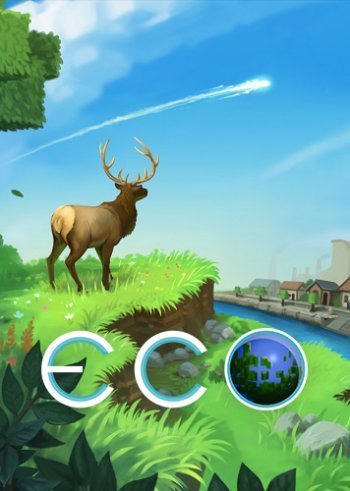 Someone just purchased
Eco (New Steam Accoun...
About 28 minutes ago