PSF is built around a simulation engine so that you get the same realistic results whether you sim, watch, or coach a game!

PSF takes real strategy rather than twitchy fingers, don't look for controlling the players here. This is for fans who love coaching and managing in the most accurate and realistic football simulation on the market!

With Steam's Remote Play Together, you can play your friends around the world! Playing against another person raises the intensity to a whole new level!

And you don't have to coach OR manage! If you enjoy watching games played out accurately and realistically, PSF is for you! Every play uses the game engine to deliver accurate results, and then the play is played out on the field, so you get the same results whether you watch the game or run quick simulations!

Expanded editor Is Better Than Ever! 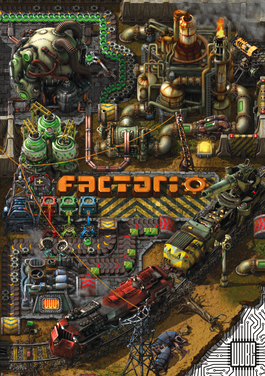 Someone just purchased
Factorio (New Global...
About 22 minutes ago