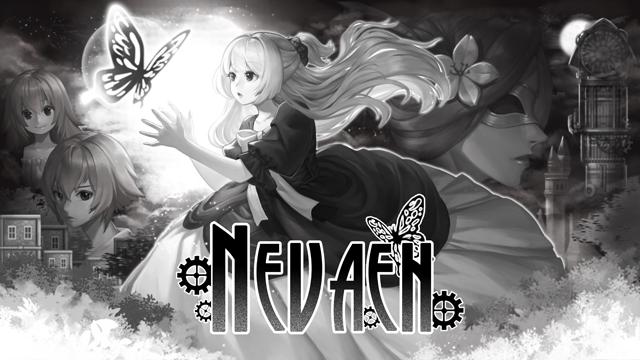 The Village is lit by the glow from the top of the Tower.

The Girl enters the Tower to fix the light for the Village.
The Girl thinks she can get the Village's light back by releasing and taking the glowing Butterfly trapped in the Tower.
The Queen of the Night blocks her from exiting the tower.

The Queen of the Night wants to kill the Girl to get the Butterfly back.
The Girl manages to avoid her and escape from the Tower.

But because the Girl took the the Butterfly, all the light in the Village was gone.
The Village disappeared into the darkness.

It is no longer people but shadows that roam the streets.


"If I put the Butterfly back, maybe the Village will come back."

The Girl heads back to the Tower to restore the lost light and the Village.

- A puzzle manipulating light and darkness

The Girl can summon the Butterfly after she obtains it from the Tower.
The generated Butterfly disappears after a certain period of time and can be recalled by using mana.

The Butterfly lights the lamps to activate the devices.
Move through the shadows of things to make a path.

When in the darkness, the stamina deteriorates little by little.
Near the light, stamina and mana are restored.
The monsters hiding in the dark come out.

When light is near, white traps disappear, but black traps appear.

On the contrary, in the darkness, black traps disappear, but white traps appear.

Use traps to damage bosses and monsters.

- The mystery of the Tower and the secret of the Village.

The infected Village was barely maintained by the light of the Tower.

When the light disappears, the Village returns to its original dark form.

The Girl goes to the Tower to restore the Village's light.
Defeat the bosses of each stage and light the lamps at each section to restore the lost Village.

To save the villagers who are consumed by darkness, you need herbs from the hidden areas of the Tower.
But inside the Tower, there are a number of bosses & the Queen of the Night who will try to kill the Girl.

Use the Butterfly to light up the Tower and solve the puzzles.
Restore the lost Village and heal the villagers' infectious diseases with the light of the Tower.

You can jump to kill a monster, or you can use a trap to kill it.
The more combos you have, the more stamina you can regain.

By controlling falling speed or sliding movement, you can achieve greater combos.

The story is animated using characters without dialogue. 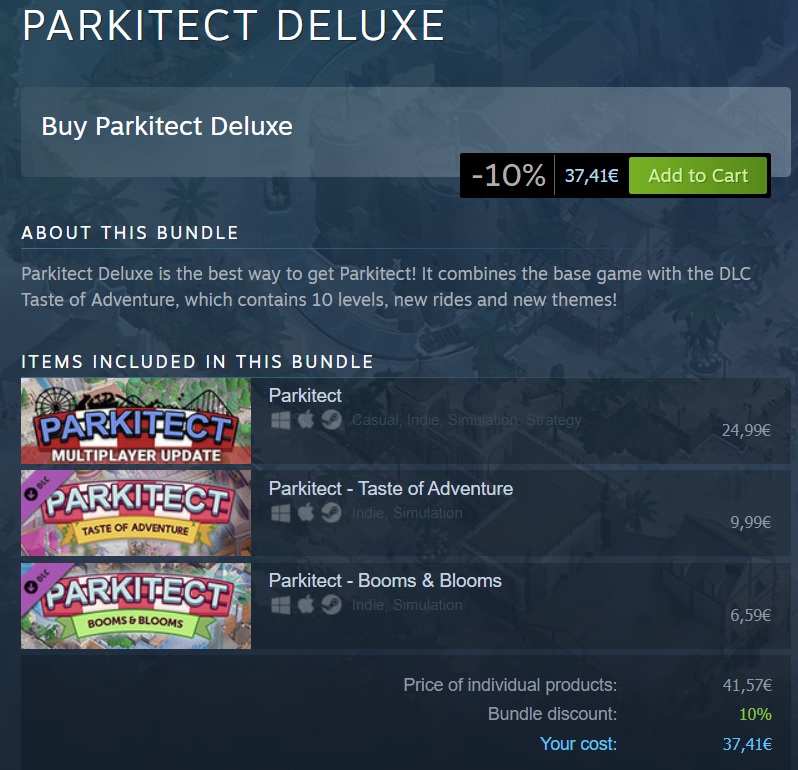 Someone just purchased
Parkitect Deluxe (New...
About 27 minutes ago