Three ideologies compete for dominance in a world still reeling from the costs of the First World War. Powers once thought crippled by a punitive peace or a brutal revolution are now rising to challenge the world order. Old empires are teetering on the edge of collapse, while visions of new empires fill the dreams of others. Do you have the strategic acumen to win the greatest conflict in human history?

This Hearts of Iron IV bundle gives you command of the world’s greatest armies and the industrial might behind them. Including the base game and six expansions to Hearts of Iron IV, this package includes the historical war experience as well as many alternate history paths that will tickle your imagination.

The best-selling World War II strategy-wargame lets you take control of any nation on earth in the planet’s darkest hour. Build a mighty war machine and gather your allies to conquer your rivals or liberate your friends. Impose Democracy, Communism or Fascism on a turbulent world. Create detailed battle plans and research new ways of war. Also includes Poland: United and Ready DLC, where the player can try to hold back the German attack or find other ways to survive and grow.

This expansion to Hearts of Iron IV introduces unique historical paths and events for the major British Dominions - Canada, Australia, New Zealand and South Africa - and the Indian Raj, as well as a new autonomy system to manage subject states.

This country pack add-on to Hearts of Iron IV has unique historical paths and events, including dramatic alternate histories, for the East European middle powers - Czechoslovakia, Hungary, Romania and Yugoslavia. Also adds more depth to the handling of equipment as you can now license or convert vehicles.

The war in Asia takes center stage with new National Focus trees for the Chinese factions and Japan, as well as an expanded German tree. The Chain of Command system allows for more complex military organization, and the trait system for generals has been completely revised.

The new naval themed expansion brings you closer to the swelling waves as you train and command large battle fleets or smaller flotillas better designed for your coastal shoals. Design your own ships and refit older models. Alter your convoy routes to avoid hungry wolf packs. Embrace or circumvent naval treaties and deal with the diplomatic consequences.

This expansion adds secret agents, espionage missions and new options for resistance movements. Send agents into dangerous territory to decipher enemy secrets or prepare the ground for your invasion by propping up collaborators who will be happy for any taste of power.

Battle for the Bosporus:

This expansion adds dedicated national focus trees to the minor powers around the Black Sea and the Aegean. Bulgaria, Greece and Turkey can each chart unique historical and alternate history paths as they resist efforts by the major powers to dominate the strategic sea lanes of the Bosporus and Dardanelles. 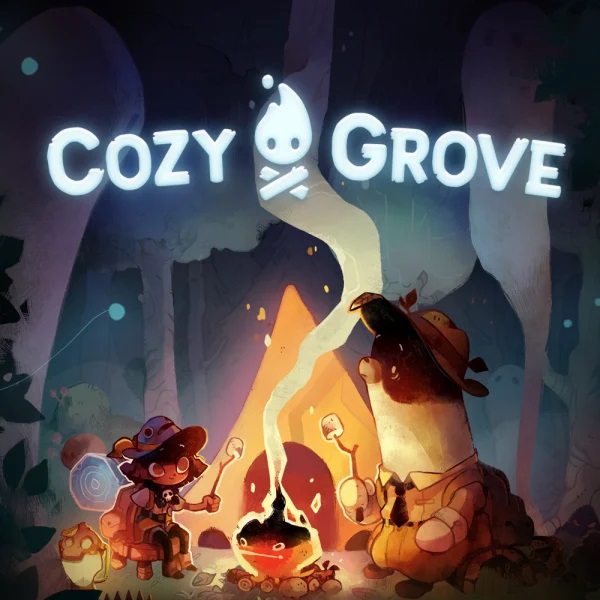 Someone just purchased
Cozy Grove (New Steam...
About 32 minutes ago