Generation Zero - Resistance Bundle contains the base game as well as the Alpine Unrest and FNIX Rising expansions, allowing you to experience all the events of the machine invasion up to this point. Discover other survivors as you take on a new tier of enemies, discovering both new havens and foreign structures that don’t bode well.

Generation Zero is an atmospheric first-person guerilla tactical warfare game set in an alternative 1980s Sweden, in a region called Östertörn. The population of this peaceful rural setting vanished overnight, replaced by hostile machines who seem intent on killing anyone they meet. You set out into the vast open world, stumbling upon villages, bunkers, military installations and more, as you seek to uncover where these machines came from. During your travels, you find plenty of tools to help you in your encounters with this new enemy, including equipment to distract them and weapons to try your best to take them down. Additionally you have various skill trees that allow you to cater your abilities to better handle dangerous situations, and outfits to create your ultimate 80s fighter. If you ever feel that you need backup, you can always invite 1-3 friends to join you in your efforts.

A month has passed since the events of the main game, and your search has led you to Himfjäll, an island off the east coast of Östertörn. Formerly a popular vacation spot for its towns, cafés, shops, and ski slopes, the island now stands abandoned. At the massive ski hotel Björntunet, you’ll find something invaluable - a small community of survivors who have managed to stay alive despite chaos outside. Their situation is far from good though, as the enemy is constantly on the lookout, making it next to impossible to leave their hotel hideout.

While the situation on Himfjäll is slightly more positive given the addition of new allies, you’ve unfortunately encountered a new tier of machines - Apocalypse Class. Much deadlier than their counterparts you have stumbled upon in the past, they seem designed to hunt down those who are left, overpowering any who try to fight back. Their weapons are horrible creations, including things like biochemical machine guns and flamethrowers. Even the mainland of Östertörn has become more unsafe, as these machines have started making their way there. Hopefully the new machine guns you’ve found during your exploration will be enough to take them down.

The struggle for survival continues as the year 1989 draws to a close. Hope for finding the missing population has started to dwindle, as you and your friends continue to do your best to stay away from the invading machines and scour abandoned buildings for weapons and equipment. However, recent scouting missions that you have conducted on your own and with friends have yielded some unexpected results - structures that appear to be made by the FNIX machines have started appearing along the Southern Coast of mainland Östertörn. Thankfully it seems that there are also survivors, scattered across both the Southern Coast, the Archipelago and Farmland regions, putting up resistance against the invaders.

Whatever they are planning can’t be good, and it seems that Apocalypse tier Harvesters have joined their ranks as well, using Biological Aerosol or even Dirty Missiles when you attempt to ambush them. Surviving won’t be easy, but grabbing a brännboll bat or sledgehammer might be a good idea just to ensure that you are prepared for all scenarios, with or without ammo. 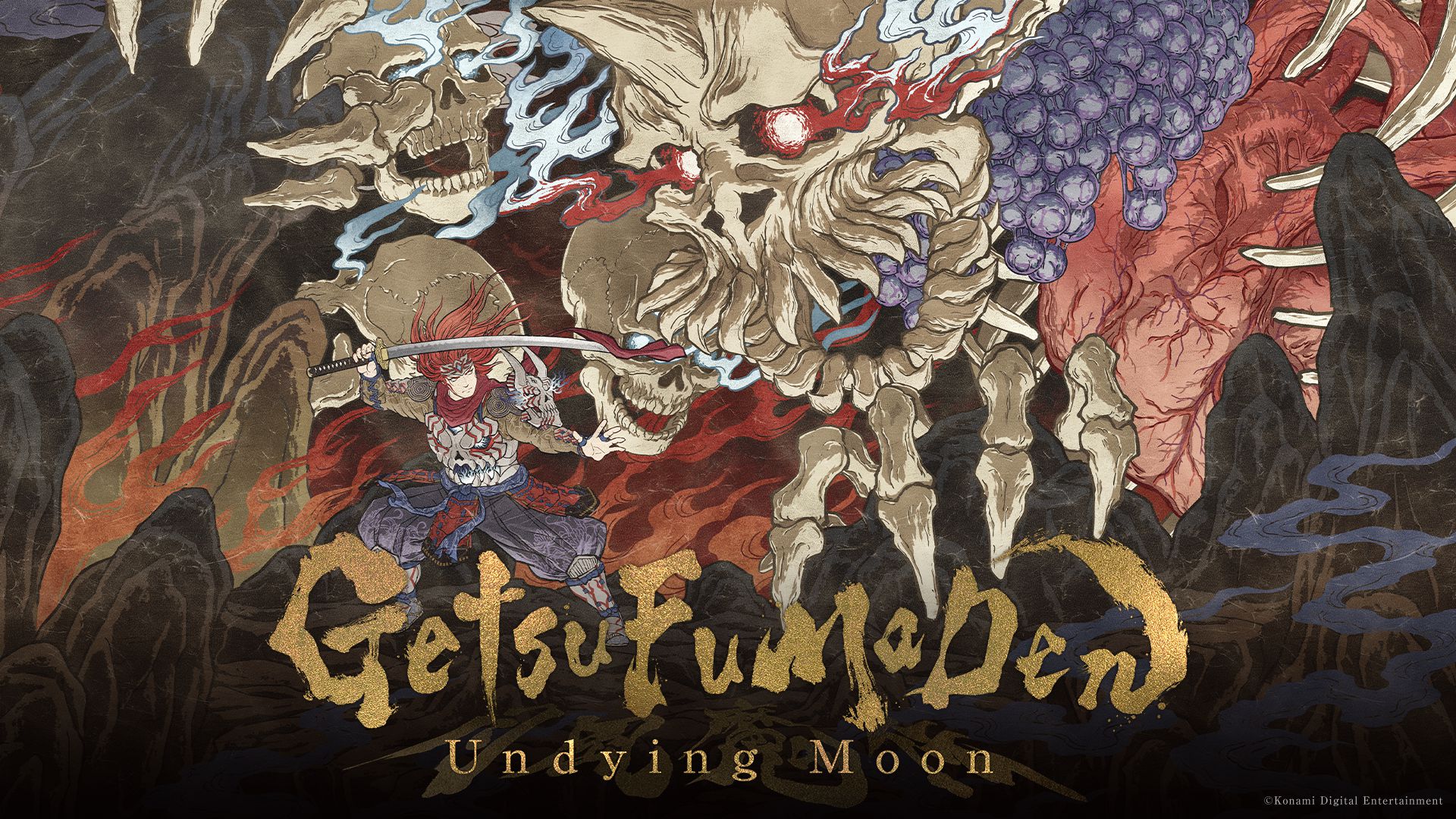 Someone just purchased
GetsuFumaDen: Undying...
About 12 minutes ago