This bundle includes the original Forts game, plus the Moonshot DLC.

Forts is a physics-based RTS where foes design and build custom bases, arm them to the teeth and blast their opponent's creations to rubble.

Build an armoured fort in real-time and arm it to the teeth. Collect resources, develop your tech-tree, unlock advanced weapons to target your opponent's weak points, and feel the satisfaction as their fort comes crashing down. 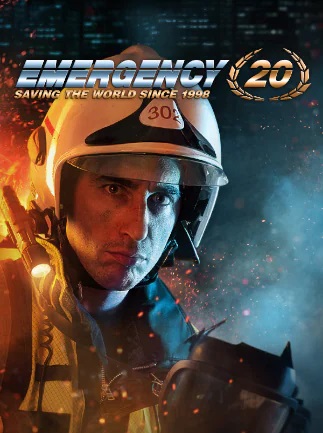 Someone just purchased
EMERGENCY 20 (New Ste...
About 39 minutes ago