Resist the System Join the Discord!

FORECLOSED is a narrative-driven action-adventure set in a Cyberpunk world filled with action, suspense, and experimental augmentations. Follow the story of Evan Kapnos, his identity recently Foreclosed, stripped of his job, his brain implants and his access to the city Block-chain, he must now escape before his identity and implants are auctioned off.

FORECLOSED combines the playability of video games with the sleek visual aesthetic of comic books. Everything from game-play to cinematics are experienced within the stylistic framework of a graphic novel. Full screen and comic panel perspectives are seamlessly blended as you move throughout FORECLOSED's Cyberpunk city, uncovering a gripping conspiracy story. Cutscenes are also interactive and transition smoothly between alternative game-play styles.

Discover and unlock new abilities with an RPG-like skill system. Upgrade your weapon's potential with futuristic modifications like the Explosive or Machine-Gun Rounds mods, enhance your brain with experimental augmentations and fight back against your enemies. Learn to control your new abilities, fight opponents, and manipulate your surroundings. Acquire superhero-like abilities such as telekinesis to launch your enemies into the air or hurl huge objects at groups. Hack into different systems to create traps or even overheat the implants in your enemies’ heads.

If you like these games, FORECLOSED is for you: 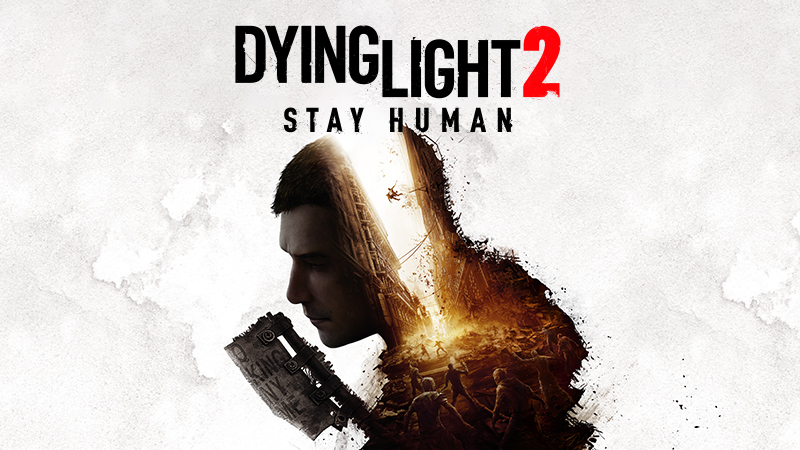 Someone just purchased
Dying Light 2 Stay Hu...
About 3 minutes ago