When the Earth falls to an extra-terrestrial invasion, humanity becomes an endangered species. Earthfall is a four-player cooperative shooter that challenges players to survive hordes of ruthless alien drones and their inscrutable masters.

Traverse the Pacific Northwest with friends or AI teammates in a desperate guerilla war against an invading extraterrestrial force. Fight against the ever-changing horde and save what’s left of humanity.

When the world ends, the fight begins! 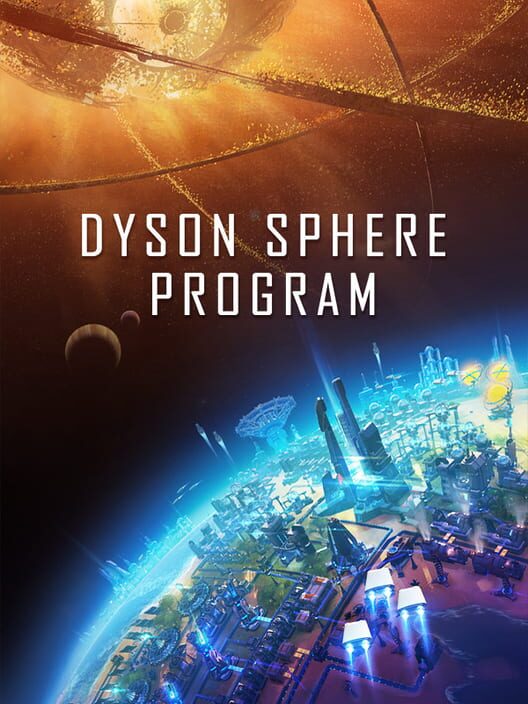 Someone just purchased
Dyson Sphere Program...
About 5 minutes ago