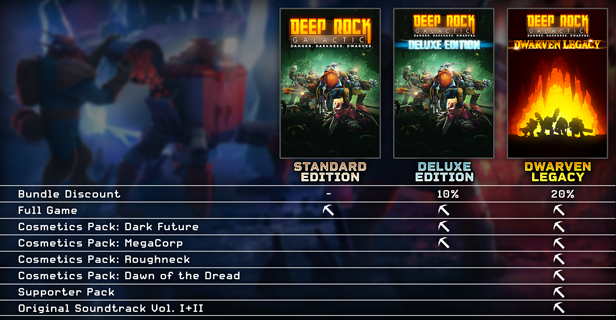 Someone just purchased
Stranded Deep
About 37 minutes ago