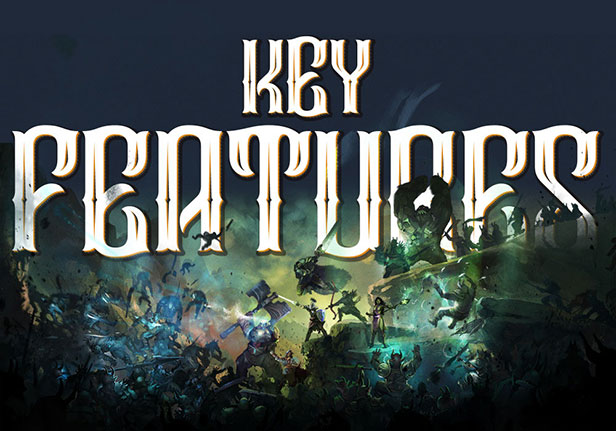 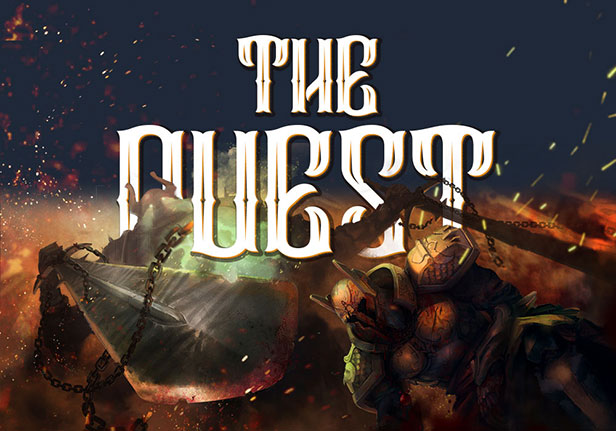 The world is in grave danger, ravaged by corrupted beings and besieged by the underworld below. As this onslaught reaches its crux, the surface has begun crumbling into the underworld, taking all those who live above into the depths of hell.

But hope is not lost.

Control one of seven brave souls willing to risk it all to save the world. Their quest: recover the five Gems of Genesis, from the world’s five regions in order to face the very source of the corruption in one final showdown. 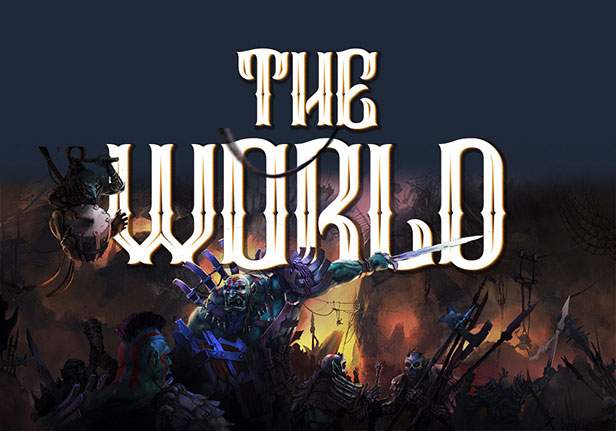 In this procedurally generated world spanning five vibrant regions, no two playthroughs will ever be the same.

From your timid first steps in The Dark Forest to your triumphant victory deep in The Dungeons, fight your way through monsters and brutal bosses in order to bring peace to the lands.

But the corrupted monsters aren’t your only worry. The world is crumbling beneath your very feet, making pushing forwards your only option. Too slow, and you’ll fall into The Underworld. Although this dark, dangerous land hides great treasures the armies of hell await you, and you must make it back to the surface in time to stop the corruption. 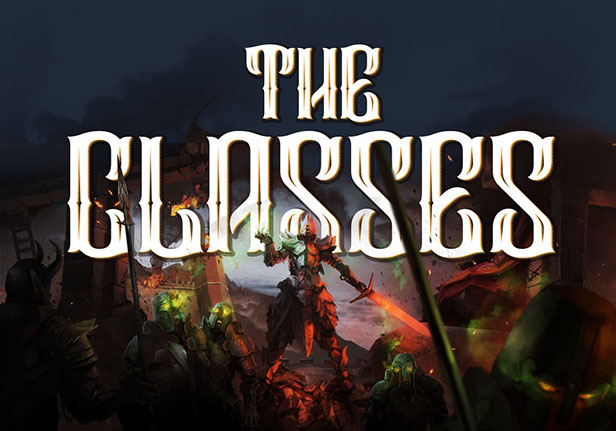 Choose your character, wielding sword, axe, bow, magic or the elements themselves to fight through the onslaught of corrupted enemies in your quest to save the world.

With every slash, level up and obtain upgrades, gathering your strength for the ordeal ahead. But choose your abilities wisely, as a wrong decision could be the difference between saving the world or perishing along with it. 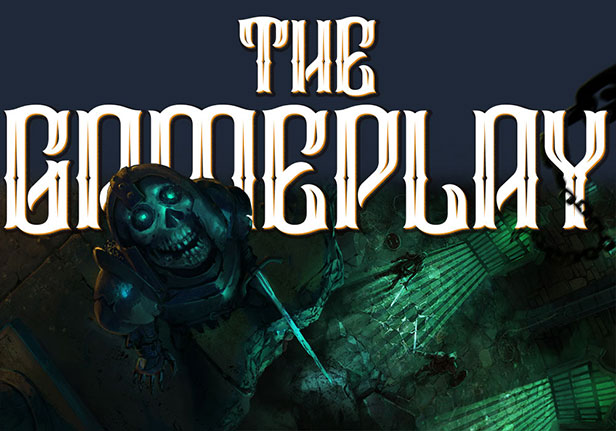 Explore, hack, slash, level up and triumph over time itself in this fresh take on classic dungeon crawlers. 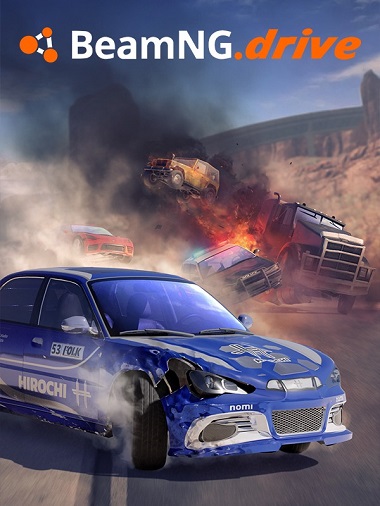 Someone just purchased
BeamNG.drive (New Ste...
About 5 minutes ago