AirMech Wastelands is an Action-RPG set in an alternate future America following a global collapse of modern civilization. You are one of a few skilled survivors who are able to operate AirMechs and maintain them. You begin in the center of what used to be America where pockets of survivors remain, since the coastlines were reduced to ashes during the war.

You will rise up from scavenger to leader, adding AirMechs and the ability to build armies of your own to command. Will you discover the source of the continued attacks on humanity? 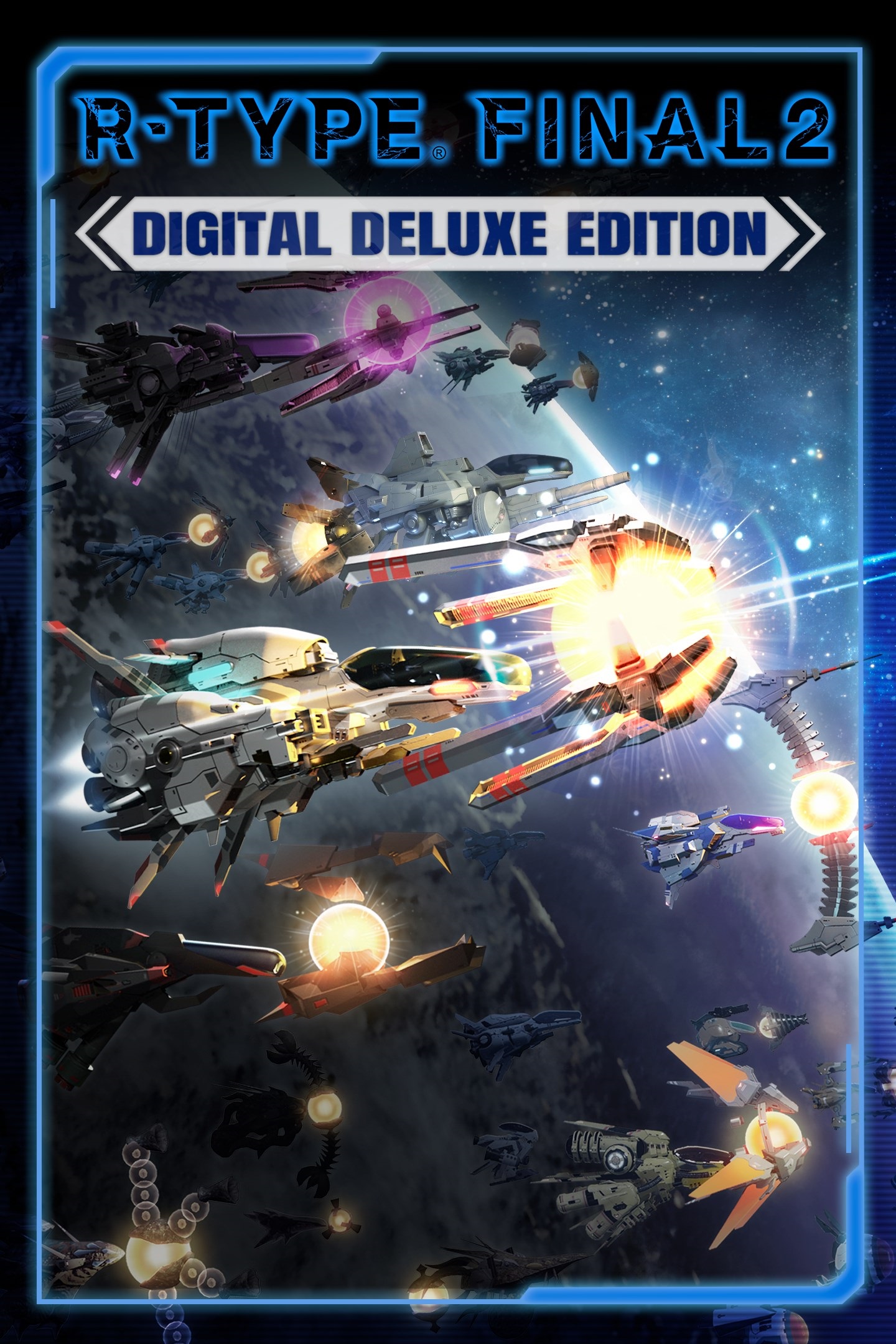 Someone just purchased
R-Type Final 2 Digita...
About 1 minutes ago